Floating Clunkers: Meet the 5 Worst Aircraft Carriers of All Time 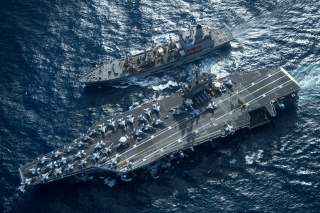