Forged By Fire: How The Army's Elite Delta Force Became Second To None 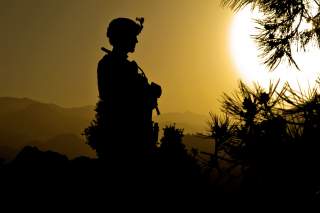 Key point: Despite being a top-notch force, they have not always succeeded.