Forger Glock or Sig Sauer: This Might Be the Best Self Defense Gun 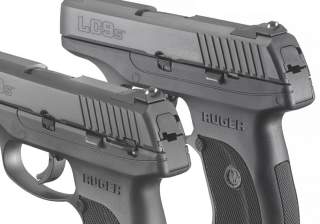