Forget the F-22: Russia's 6th Generation Fighter Will Burn Out ‘The Eyes’ of Missiles 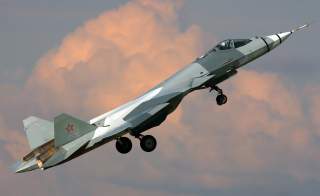