Forget the Guns: Could This Ammo Be a Game-Changer for the U.S. Military? 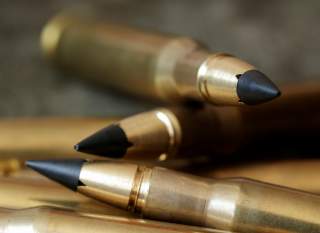 CTSAS also is not fully mature in its carbine versions, which still weigh more than the current standard-issue M4 Carbine.