Forget North Korea: This Is The Nuclear Hotspot No One is Talking About 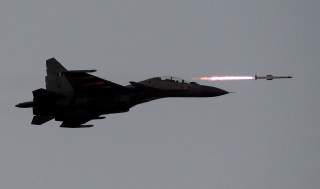 Key Point: The rest of the world should work to calm nuclear tensions on the Indian subcontinent.