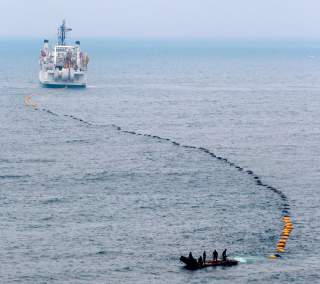 Key point: Our world's reliance on the internet has only grown with time.

Steve Weintz, a frequent contributor to many publications such as WarIsBoring, is a writer, filmmaker, artist, animator. This article first appeared in 2015.