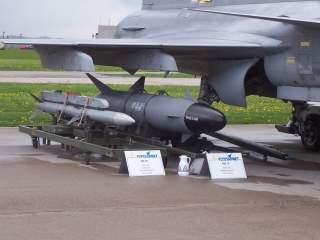 Key point: ARH missiles made air-to-air combat more deadly and accurate than ever before.