Forget Those F-35s and Nukes: Is Iran’s Military Stronger Than Israel’s? 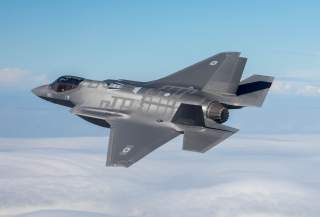 Is Iran’s military stronger than Israel’s?

Israeli media is abuzz over a website that ranks the world’s armies—and placed Iran above Israel.