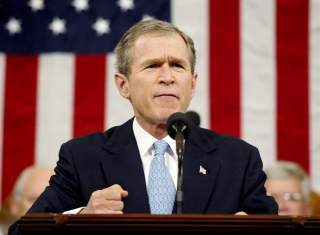 Robert W. Merry is political editor of The National Interest and the author of books on American history and foreign policy. His most recent book is Where They Stand: The American Presidents in the Eyes of Voters and Historians. This piece was originally featured in January 2014 and is being republished due to reader's interest.