Forget What the History Book Says: Was America's Entry Into World War I a Mistake? 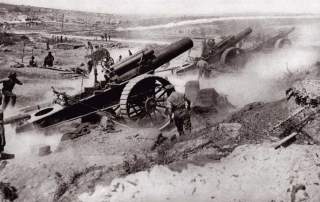