France Showed That America's F-22 Stealth Fighter Is Not Invincible 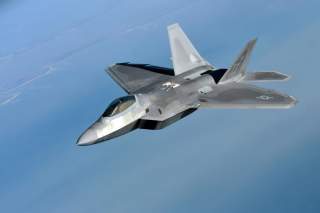 Key Point: And the 2009 war game would not be the last to result in “dead” Raptors.