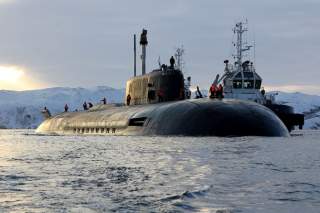 Unfortunately, hydrogen peroxide becomes explosive when it comes into contact with a catalyst, such as organic compounds or fire. A similar accident is thought to have sank HMS Sidon, a Royal Navy submarine, in 1955.