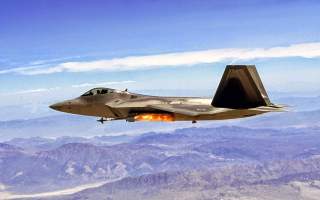 Although not unprecedented, the simulated shoot-down is still a big deal for a couple of reasons.