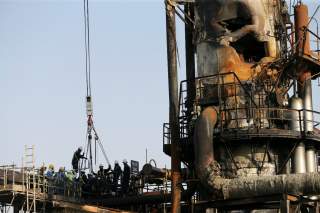 This article was first published last year and is being republished due to reader interest.