George Patton Was Able To Beat Hitler's Nazi Germany, But Could He Defeat An Angry Volcano? 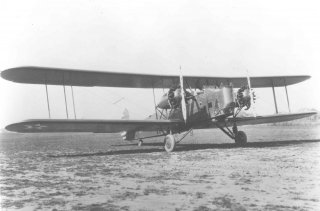 Here's What You Need To Remember: Despite having possibly incurred the wrath of a goddess, the 23rd Bomber Squadron continues to sport a unit patch depicting bombs falling upon a volcano. In 2015 on the eightieth anniversary of the raid, the squadron dispatched two B-52 for a flyby of Mauna Loa to commemorate their shared history in a unique confrontation between man and nature.