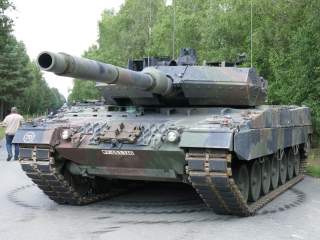 Key point: Even the best tanks need to be kept constantly up-to-date to prevent