Germany’s Marder Infantry Fighting Vehicle is Ancient. But it is Here to Stay. 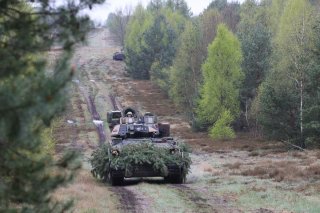