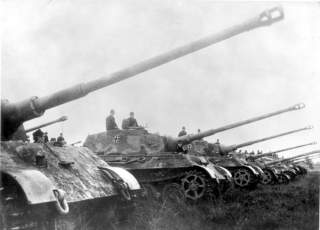 Key point: The Germans learned from the British and then used it against them.