Germany Could Have Won World War I. Here's How. 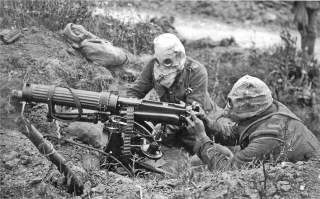