Get That History Book Out: These 5 Empires Left Their Mark On the World 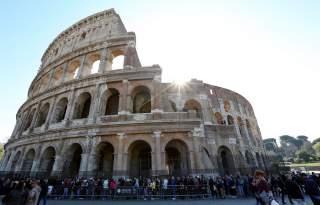 Key point: In the triumphs and faults of previous empires, there are lessons for America today.