Get Ready, NATO: Russia's S-500 Is Coming Soon to a Battlefield Near You 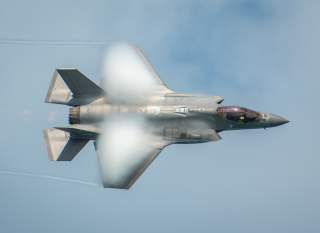