Get Your History Book Out: The 5 Battles that Created India 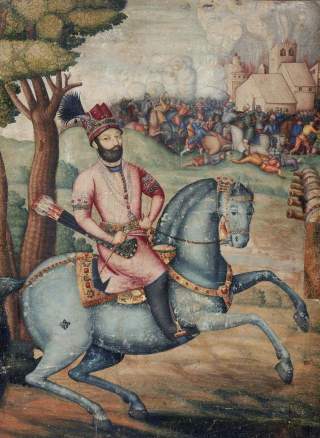 Key Point: The subcontinent has a long history of military valor and bravery.