Global Shipping Would Be The First Victim Of A U.S.-Iran War 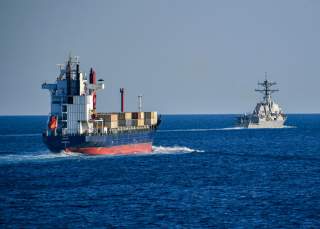 Key Point: The Strait of Hormuz can be easily shut down.