The Glock 21: The Best Gun for the Army, Home Defense and Hunting? 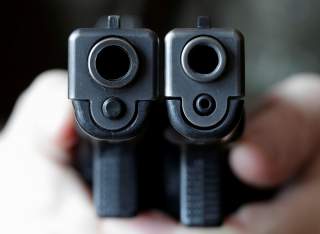 Glock 17 vs. Kel-Tec KMR-30: Battle of the High Capacity Pistols