Glock 43: The Ultimate Glock or Just a Pretender? 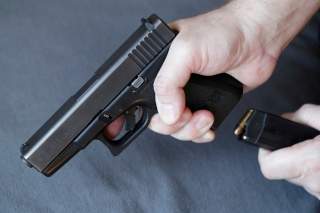 Key point: A specialized handgun that can be easily concealed.