Glock 45: Is This the Best Glock Gun of Them All? 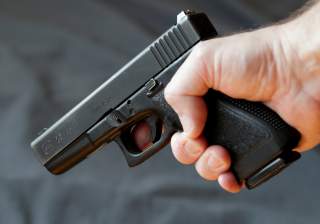