Glock: The World's Most Popular Handgun? 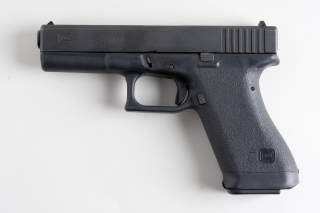 Glock didn’t try to invent a pistol that would take over the world, just win a contract for the Austrian army. The rest of the world simply decided it wanted what he was selling.