Glock's Best Gun: Why the Glock 21 Dominates on the Range (Or Anywhere) 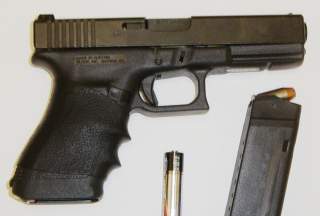