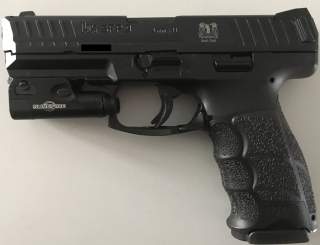 One big question: why was the VP9 never seriously considered as part of the U.S. Army’s Modular Handgun System (MHS) competition?