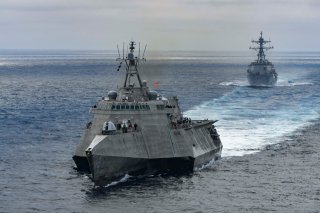 Here's What You Need To Remember: The fact is that many human beings distrust intelligent robots. But an autonomous ship that can talk in human – or at least human-like speech – might make flesh-and-blood sailors less nervous about encountering robot vessels at sea.