The Good, the Bad, and the Ugly: These Ten Warplanes Are the Best (and Worst) In History 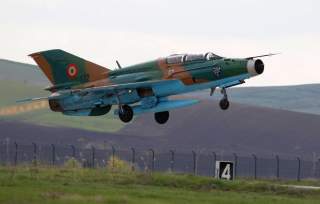 Key Point: Engineering a capable fighter plane is also a struggle. Relatively small changes in engine, armament, and airframe design can transform a clunker into an elite fighting machine; many of the best fighters in history were initially viewed askance by their pilots.