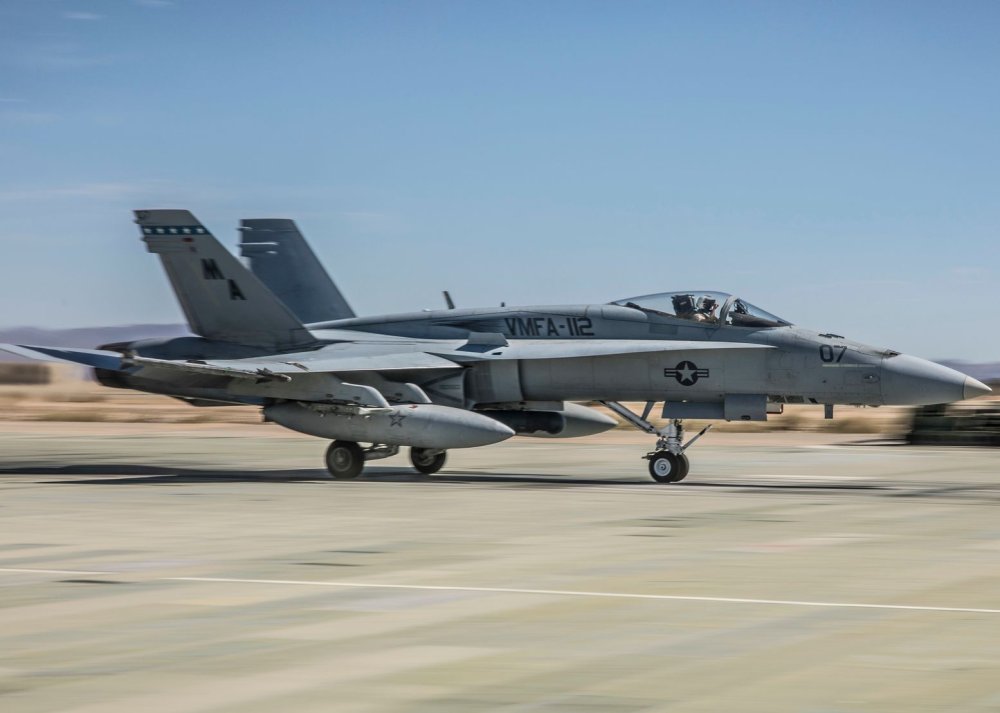 “We were confident since the day that the issue was uncovered that it was solvable,” said George Sulich, EMALS integrated program team lead.

A software fix for the U.S. Navy’s Electromagnetic Aircraft Launch System (EMALS) has been validated by the service at Joint Base McGuire-Dix-Lakehurst, New Jersey, early this summer. As we have previously reported in fact it was found during testing that the next-generation catapult generates excessive vibration to the aircraft when external fuel tanks are attached.

However according to NAVAIR news release a total of 71 EMALS launches were conducted by the EMALS Team and the Air Test and Evaluation Squadron (VX) 23 to confirm F/A-18E/F Super Hornet and EA-18G Growler outfitted with wing-mounted, 480-gallon external fuel tanks (EFTs) can launch without exceeding stress limits on the aircraft.

“We were confident since the day that the issue was uncovered that it was solvable,” said George Sulich, EMALS integrated program team lead. “The beauty of the system is that issues such as these can be accomplished with software updates instead of major hardware changes to machinery.”

He explained that the EMALS team promptly planned a resolution for further tuning of the system’s control algorithm, which would reduce the loads on the EFTs to within established operational limits. All design, development, software coding, laboratory testing and dead-load testing, using weighted, aircraft-representative sleds, was completed in 2015.

Since several other software updates had occurred since the fix was originally established, in April of this year, the team loaded the software build intended to correct the deficiency and conducted an additional 152 dead-load launches at the System Functional Demonstration Site to support flight test readiness.

The final step of testing the fix with instrumented aircraft launches was delayed a year due to competing test priorities, but is now complete. The subsequent software will be incorporated on board USS Gerald R. Ford (CVN 78), the first to employ EMALS, to support shipboard launches of F/A-18s with EFTs in 2019, following the ship’s Post Shakedown Availability.