The Greatest Threat to the U.S. Marines? 25,000 Lost Due to Misconduct 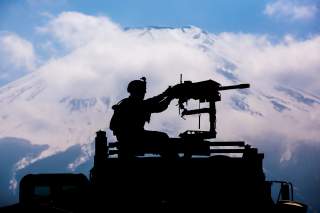