A Gun Only for the Rich: The Crazy Dangerous FK BRNO 7.5 Field Pistol 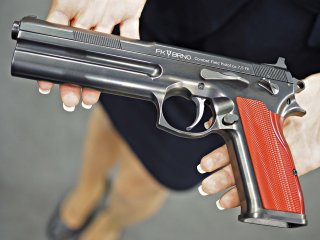