Hōshō: The Very First Real Aircraft Carrier (But There Was a Big Catch) 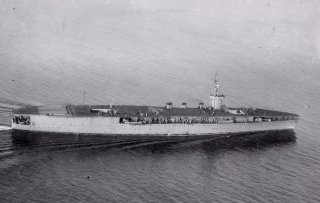