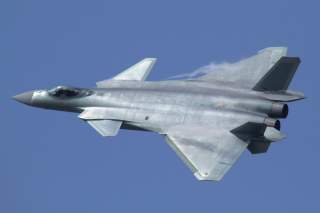 As recently as 2017, Chinese hackers went after Australian F-35 defense contractors, nabbing even more info on the cutting-edge fighter.