Has Cancer's Killer Finally Been Found? 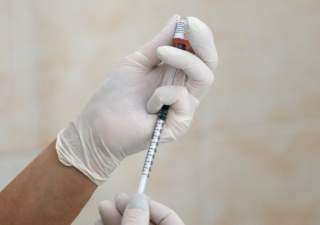 Key point: This new treatment method might benefit hundreds of thousands of people currently diagnosed who are under observation or treatment.