Has the U.S. Navy Created Its Ultimate Weapon? 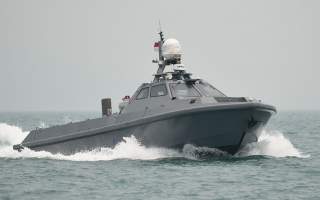 Key Point: The Navy's new technology based strategy will save many servicemen's lives.