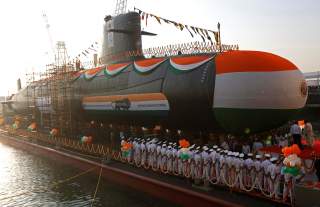 This is not good.