Heckler & Koch Guns: The 5 Best on the Planet 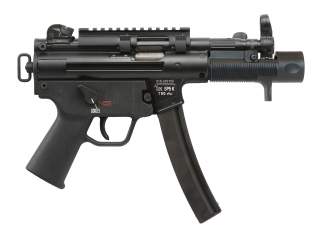