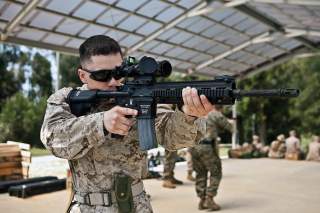 Key point: A good weapon for engineers and fire-support teams as well as to Marine infantry.