Heckler & Koch's VP9 Gun: The 'People's Pistol' Should Be Feared 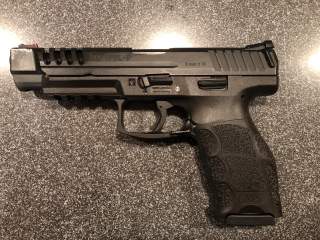