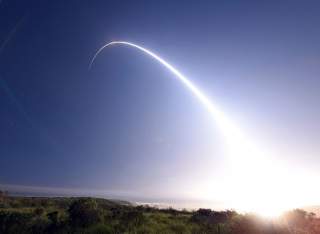 Key point: Nothing classified was leaked, but more was made known than the Pentagon wanted. Here's what we've learned from the mistake.