Here Are the Best Three .308 Semi-Automatic Rifles You Can Find Anywhere 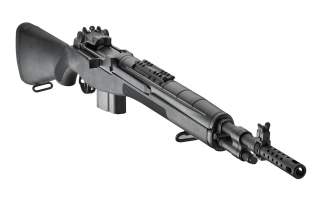 (This article by Will Ellis originally appeared at Gun News Daily in 2019.)

Fortunately, there is one .308 semi-auto that’s made just for people who don’t have a lot of money to spend, and that is the Century Arms C308.  This rifle is routinely available for between $500 to $700.

But the three specific models that we have discussed in this article will serve you well.  The C308, SR-762, and M1A are each reliable, accurate, and proven designs.  You literally can’t go wrong with any of them whether it be for hunting, target shooting, or defense of your homestead.