Here Come Tokyo's Marines: This Ship Could Be the Key to Japan’s New Amphibious Capability 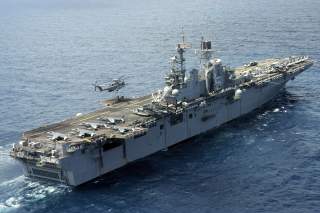