Here Is How the Israeli Navy Will Sink Your 'Battleship' 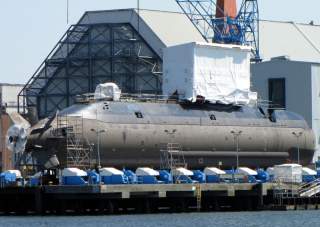 This article by Robert Beckhusen originally appeared at War is Boring in 2018.