Here's How China Made Pakistan Into a Military Powerhouse 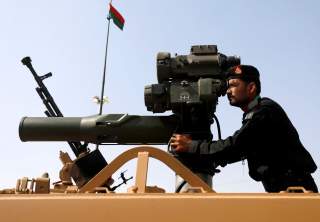 Key point: Pakistan's weapons are no joke and China helped them get there. Here's all the different assistance that Beijing has rendered over the years.