Here's How Gluten Is Making Your Life Miserable 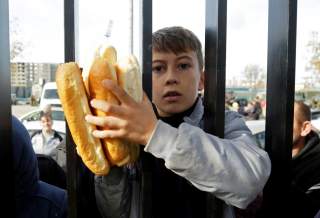