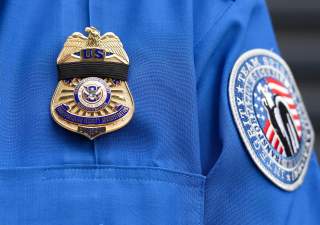 This article by Alex Joseph originally appeared at Gun News Daily in 2020.